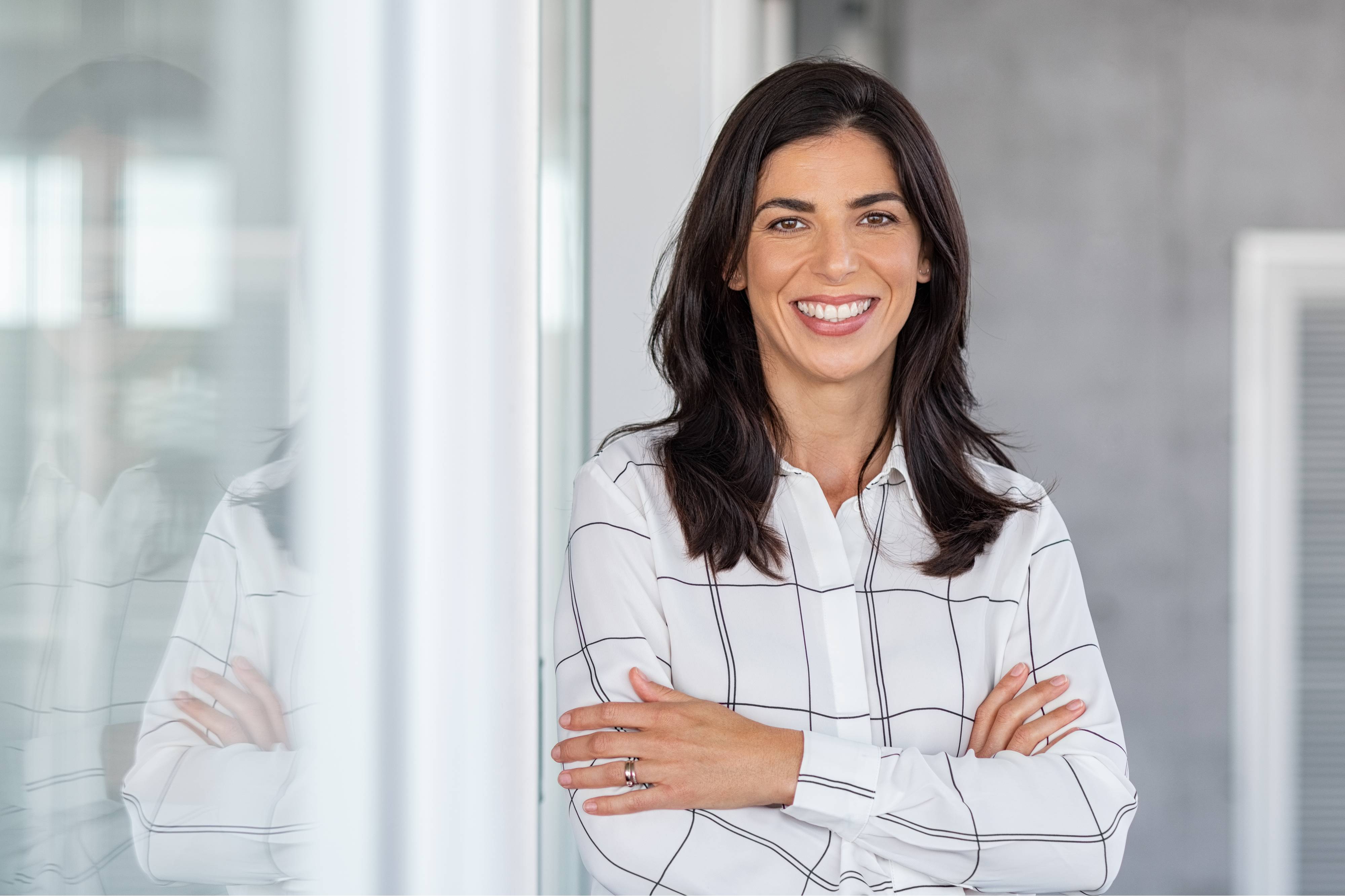 Oral hygiene is important for overall health. Brushing and flossing are essential parts of the oral health routine. Most people do not consider flossing as important as brushing. The fact is that flossing removes the plaque that builds up between the teeth, which helps prevent gum disease and cavities. Many people wonder whether it is normal for gums to bleed when flossing. The simple answer is that it’s not.

Gums bleed for different reasons. While the condition may not be a severe medical issue, it is something that requires attention. Healthy gums do not bleed and should not be ignored as they may be a symptom of an underlying problem. If you just started flossing or do not floss regularly or correctly, you may notice some bleeding. This should not cause you to stop flossing. With regular and correct flossing, the bleeding should stop.

If gum bleeding continues for more than 10 days, book a dental appointment. The same is true if you have a family history of gum disease. Here are some reasons gums bleed when flossing.

The primary cause of bleeding during flossing is plaque buildup. Ineffective oral hygiene leads to the accumulation of plaque between the teeth and along the gum line, which causes gingivitis. This is a condition characterized by sore and inflamed gums. One of the earliest symptoms of gingivitis is gums bleeding after flossing.

Your bleeding gums may indicate that you lack vital vitamins in your body. A little-known symptom of vitamin deficiency is bleeding gums during flossing. Lacking minerals and vitamins such as niacin or vitamin C can lead to inflamed, sore, and bleeding gums. These deficits can also cause gingivitis.

Another reason gums bleed is poor flossing techniques. An effective tooth cleaning routine does not involve vigorous flossing and brushing. Aggressive teeth cleaning can damage your delicate gum tissue. Using a brush with hard bristles or the wrong dental floss can do more harm than good.

Almost 50 percent of pregnant women suffer from gum disease, and several women end up losing teeth during pregnancy. Pregnancy gingivitis is prevalent and characterized by sore and bleeding gums. Women need to enhance their oral hygiene when they are pregnant.

If you have bleeding gums but do not have gingivitis, it may be due to a bleeding disorder such as leukemia, scurvy, or vitamin K deficiency. The bleeding may also be caused by hormone changes or using blood thinners. It is important to consult a dentist or doctor to determine the cause of the bleeding.

Bleeding when you floss can be a sign that you are not taking care of your gums. Plaque lodged between your teeth is a major cause of bleeding because it is difficult to remove using a brush. It is important to floss every day to get rid of the plaque because your gums provide vital support for your teeth.

To learn more about the benefits of flossing & proper dental care, contact Arlington Dentistry by Design in Arlington, Virginia at (703) 372-9814.